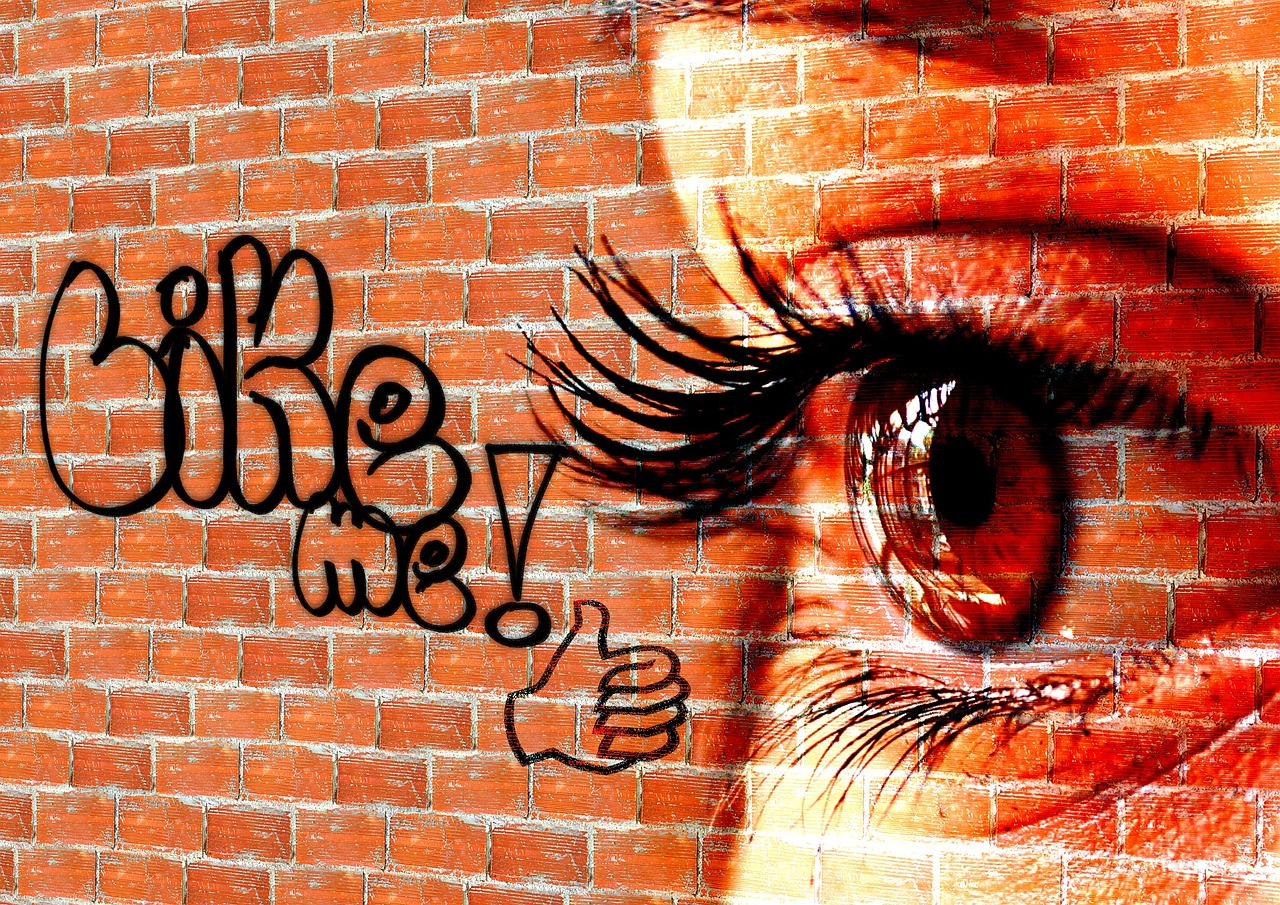 If the events of the last couple of months have shown us anything, it’s the power of social media. One day tweeting your mind can help you become President and the next it can land you in a boiling soup of constitutional and ethical dilemmas. So when it comes to your own reputation and that of your firm’s is social media for lawyers just too risky?

Social media is growing up

If it was just another passing fad then it would be easy to ignore or avoid social media for lawyers. But the reality is it’s now an integral part of our lives, and the lives of your clients, colleagues and adversaries. Last week Facebook turned 13 and over 1.86 billion people came to its party. Just shy of its 11th birthday Twitter has over 317 million active users, and at a relatively mature 15 years of age LinkedIn boasts over 467 million friends. Nowadays it’s rare to find someone who doesn’t use social media at all, even my mother has more Facebook friends than me!

Thomson Reuters Research has found that 75% of firms use social media in a professional capacity and as part of their law firm marketing strategy. There are also many prominent legal institutions and lawyers that regularly use social media to build their brand, speak their mind and network. Some who are doing it well include Julian Burnside QC who shares everything from his thoughts on recent human rights issues to books he’s read and loves to over 103,000 followers.

Head of Maurice Blackburn’s Industrial & Employment Law practice Josh Bernstein is another who leverages his social media profile to share his thoughts on current affairs. He’s also a prolific blogger and regular on The Drum. The Family Court uses social media to share updates and provide information and updates on accessing the court and it’s procedures, while The Law Council of Australia shares information and interesting articles for its audience.  On Twitter you can also follow hashtags like #AusLaw which gives you all the things people are saying about Australian law today.

But teenagers are temperamental

I was a troublesome teen. I refused to listen to my parents and always thought I knew everything. But when push came to shove I knew when I was doing something wrong (and usually went to pains to hide it from my parents). You don’t need to hear about my reckless years though, the point is that just because social media is in its temperamental teens doesn’t mean social media marketing for lawyers is risky.

How you or your firm behaves on social media is in your hands.

If you want to give away legal advice on LinkedIn, then you do so with the same consequences you would have if you gave that advice in a conference. If you choose to get into a heated discussion with someone on Twitter then it’s no different to getting in an slamming match with someone in a public tram. And if you choose to complain about a client or colleague on Facebook, then it’s no different to expressing your frustrations at a cocktail party. Yes, others may hear it and there are risks associated with that, but how you choose to behave and what you choose to say is really up to you.

The benefits are hard to ignore

So if most people are on social media, and by definition it’s a social medium, then it can be concluded that social media can be broaden your networks without ever leaving your chair. Social media for lawyers can open up new networks, potential clients, colleagues and opportunities. It’s not often possible to know where social media can take you, but when you get there you’ll know.

My experience with Twitter is a case in point. I set up my Twitter account in 2011 with no real intentions, but within six months I was receiving offers to work on Twitter and within a year about 90% of my work came through someone I had met on Twitter. While I’m less reliant on Twitter for work nowadays, I still use it to connect with potential clients, colleagues and friends, and to keep up to date with what’s happening in the world.

Research has found that social media marketing for law firms isn’t just about networking. It also positions them as forward thinking and helps them develop their brand and that of their partners and associates as thought leaders. It’s a great way to put your firm’s best foot forward, learn and build your personal profile amongst peers and the broader community.

As a practising lawyer it’s also a good idea to have a working knowledge of social media. After all, you’re likely to come across social media in some aspect of your work, whether it’s as evidence, a workplace issue or even a defamation case. Having some first-hand knowledge of how social media actually works can help you identify issues on behalf of your clients and inform your work.

So while there are some risks with using social media, if you’re smart about how you use the platforms they’re really minimal. And in fact the benefits may far outweigh the perceived risks. So how do you go about being smart with social media?

Take control of your brand

If you do decide to dip your toe in the water, it’s still a good idea to manage the risks of social media marketing. A good place to start is to look at your privacy settings. Social media platforms like Twitter, LinkedIn and Facebook all have various privacy settings. These can be used to limit who sees what you post and information that you have made available on the site. They can also be used to hide details like where you are at the time you are posting. These are all there to give you control over what people can and cannot see. So if you don’t want people to know who you’re connected to or when you post, you can hide that information from them.

When choosing what to say on social media, it’s best to exercise some control before tweeting. As a lawyer you already understand how much an impression can turn on just a few words, so choose yours carefully. Imagine you’re at a public event like a conference or a dinner party. If you wouldn’t say something there, then it’s perhaps best not to say it on social media.

If you’re new to social media, then it’s a good idea to get some lessons in the basics before you do something that you might regret. As Julian Burnside learned the hard way, it’s good to know the difference between a private and a public message on Twitter before you actually send one out, for example.

If you’re not very tech savvy don’t fret. Social media platforms are designed to be easy to use, so it doesn’t take long to learn the ropes. If you belong to one of the 61% of firms that don’t provide any social media training then lobby your firm to do so, or take it upon yourself to get help. I’ll even make it easy for you, I can train your firm or you personally on a social media platform or two in just a couple of hours. Alternatively you can get someone you trust like another lawyer to manage your social media marketing for you.

You’ll never know until you try

One final thing, social media is just another way to network and put yourself out there. But to get the most out of it, it pays to be well… social. If you’re just pushing out links to your articles or case notes, then you may find you don’t get much out of it. And if you just listen but don’t interact, then don’t be surprised if people don’t really warm to you. After all, no one wants to talk to the person at the cocktail party who stands alone and stares at the floor. But if you read, share and converse with others, you’ll start to see what social media can do for you.

Just remember, it’s a public place so the same rules of risk management apply on social media as they do everywhere else.